We were very pleased when we were able to announce that London's modern day Hogarth, Adam Dant was chosen to be the official artist of the 2015 general election.

Dant has been tracking the campaign up and down the country, documenting through sketches the reactions of politicians and the voters.

In collaboration with UK Parliament, you can see three videos documenting the stages to creating the final artwork for the election, The Government Stable. 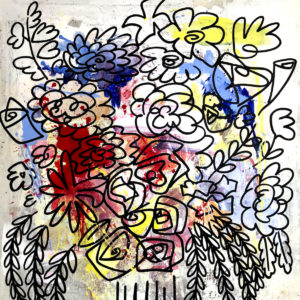