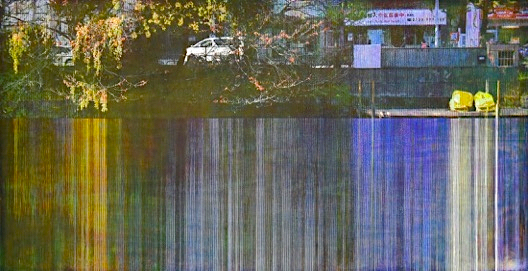 Seeing Through the Light by Katsutoshi Yuasa at Museum Franz Gertsch

We are delighted to announce that  Katsutoshi Yuasa is exhibiting at the Museum Franz Gertsch in Burgdorf, Switzerland this summer. The exhibition will contain both coloured and black-and-white woodcuts, ranging from small format prints to expansive wall installations and will be open to the public from 25 June – 4 September 2022

Katsutoshi sensitively juxtaposes modern technology with ancient Japanese woodblock print-making traditions, creating atmospheric and thought-provoking works, devoid of time and place. The artist visualises the memory process in his prints, which he regards as an image medium connected to the past, the present and the future. For him, it remains a tool of conveyance: ‘Since the great earthquake in East Japan, we have understood that we live in an unstable world. While preparing for the next disaster, we live in harmony with nature and need to think seriously about what we want to carry into the future.’

At the foundation of Katsutoshi’s practice is photography, allowing him to perfectly capture the fleeting moments that inspire him. These ephemeral images are then painstakingly hand-carved into the wood, meticulously transferring his impression but importantly not replicating the photograph, and adding unique contemporary motifs to enhance the initial snapshot. These carvings create a relief effect, which is then printed onto paper in small editions of exceptional quality. The Great Wave off Kanagawa by Hokusai

Mastering woodcut printing requires great patience, skill, and years of dedication. While other printing processes are unquestionably quicker, the distinct beauty and quality of Japanese woodblock printing is world-renowned and associated with masterpieces such as The Great Wave off Kanagawa by Katsushika Hokusai. Katsutoshi Yuasa's museum show demonstrates the continuing fascination with this traditional form of print-making, albeit with a distinctly fresh and contemporary flair.

The commonality between Katsu’s subjects is not always immediately apparent, but with further inspection, works can be linked by themes of place, time and memory, 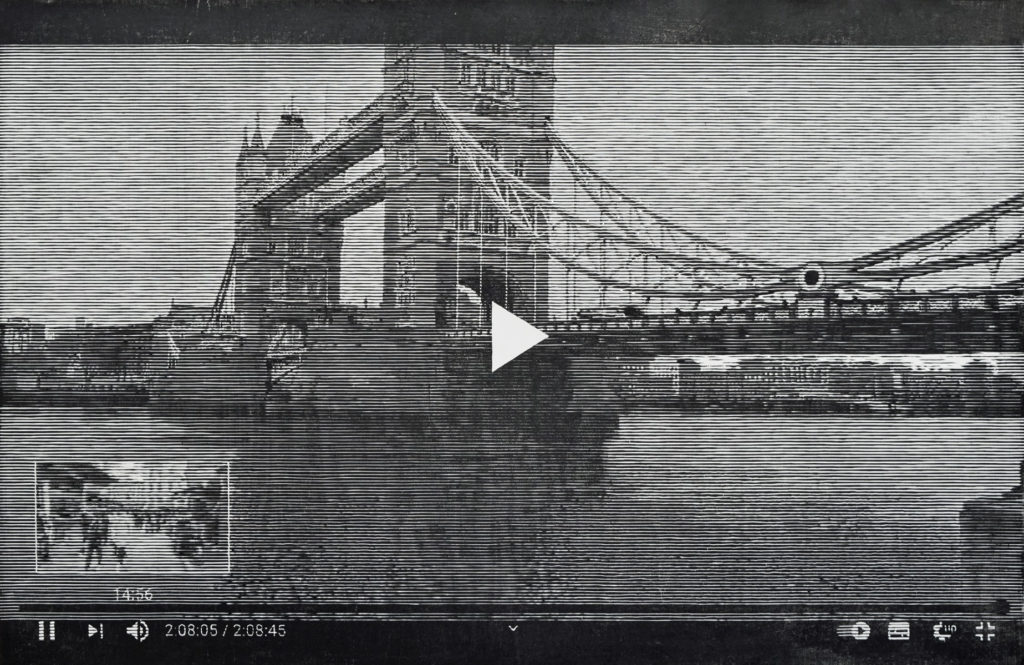 In the VR London Live Walk Series we encounter iconic London cityscapes, instantly recognisable as Tower Bridge, Piccadilly Circus and Borough Market. These popular locations are laden with nostalgia for those who have visited London, but Katsu cleverly interrupts any reminiscing. Viewed through the lens of a video still and presented on a digital screen, these landmarks become disassociated from their location, giving the viewer no indication as to the whereabouts of the actual photo. Katsu calls the very concept of a landmark into question, with the ability to view these iconic scenes, live, through a screen, from anywhere in the world... 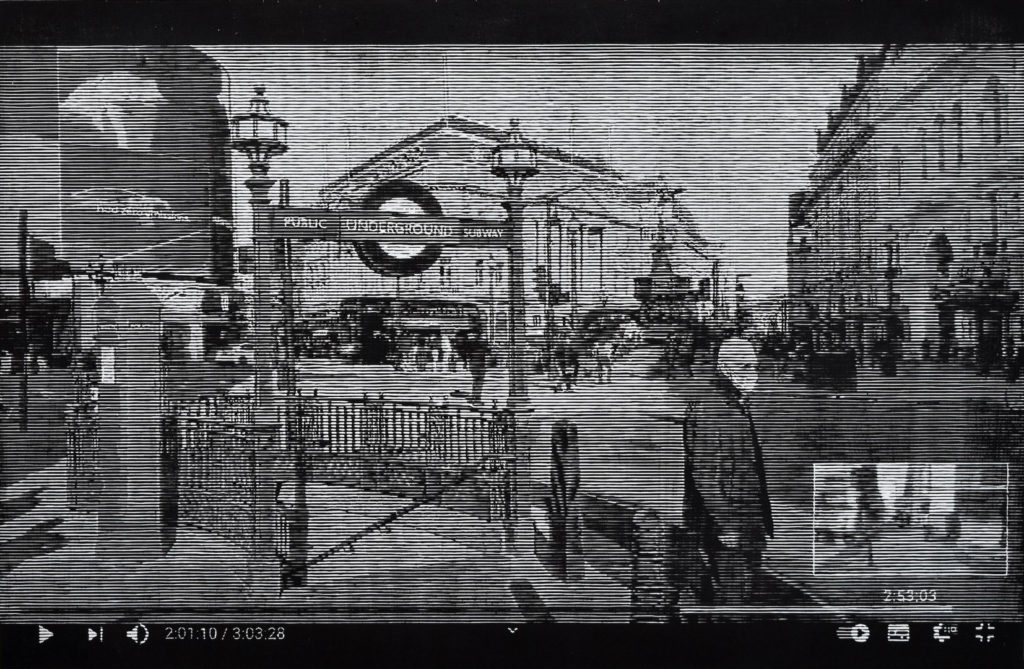 In contrast, Katsu reimagines the traditional still life, bringing his contemporary style to a subject more commonly linked with 17th Century Dutch Masters, like Rembrandt or Vermeer. These rich oil paintings were often commissioned as an expression of wealth and power, however, there was a subset of painters who used symbolic motifs to explore subjects such as the transience of life, the futility of pleasure, and the certainty of death. These were known as Vanitas paintings and Katsu continues this artistic language in both the Death of Love and Death of Beauty series exploring these themes of life and death. Death of Love #2 in particular features heavy symbolism, the skull, represents the fragility of life and inevitability of mortality, jewellery, signifies the temporary nature of beauty and wealth, and the book represents human curiosity and the limitations of knowledge. 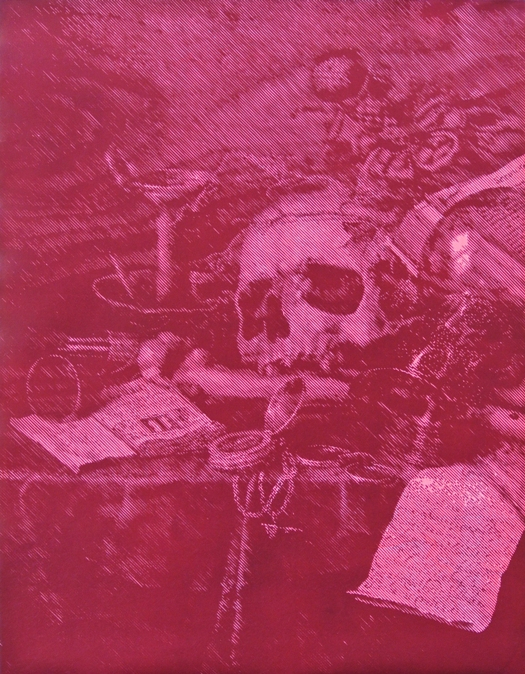 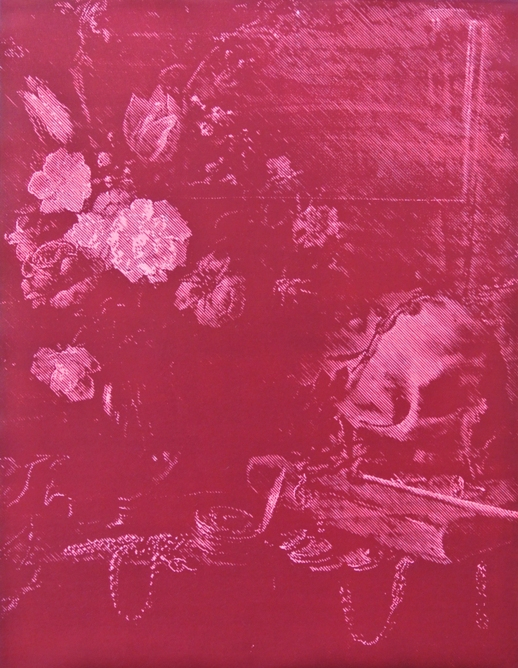 Katsutoshi Yuasa was born in Tokyo (J) in 1978. He graduated from Musashino Art University in Tokyo in 2002 and received an MA in Fine Art Printmaking from the Royal College of Art in London in 2005. Since then, Yuasa has participated in prestigious artist residencies such as the Rijksakademie van beeldende kunsten (Amsterdam), Cité des Arts (Paris) and the Kala Art Institute (Berkeley). His work has been exhibited in galleries and museums worldwide and is included in numerous public collections. In 2011, he was awarded the main prize of the Northern Print Biennale (born 1978) as well as the Towry Print Prize in the UK. Yuasa lives and works in Tokyo and is a lecturer at Tama Art University in Tokyo.
Katsutoshi Yuasa at Museum Franz Gertsch is curated by Anna Wesle in collaboration with the artist and Micheko Gallery, Munich.
The accompanying catalogue will be published by modo Verlag, Freiburg i. Br.

The Art of Gifting 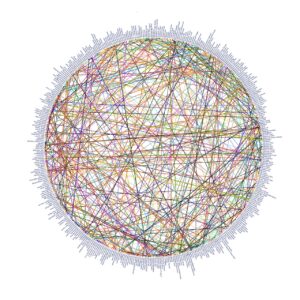 Come and See Us at Woolwich Contemporary Print Fair, 3 - 6 November