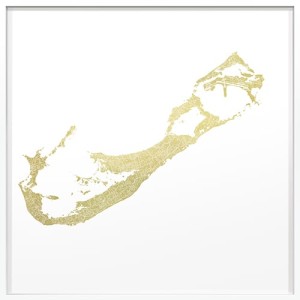 In celebrating the 35th sailing competition, The America's Cup, Ewan David Eason has been commissioned from the Hamilton Princess Hotel & Beach Club, the official hotel for the America's Cup, to produce seven works for this historic event.

The works produced are re-created maps of the home ports of the five competing teams and defending team Auckland, Lorient, Osaka, Portsmouth, San Francisco and Stockholm.  The seventh map is of the host nation, Bermuda.

These works are on exhibition in the main hallway of the Hamilton Princess Hotel & Beach Club until the end of July 2017.