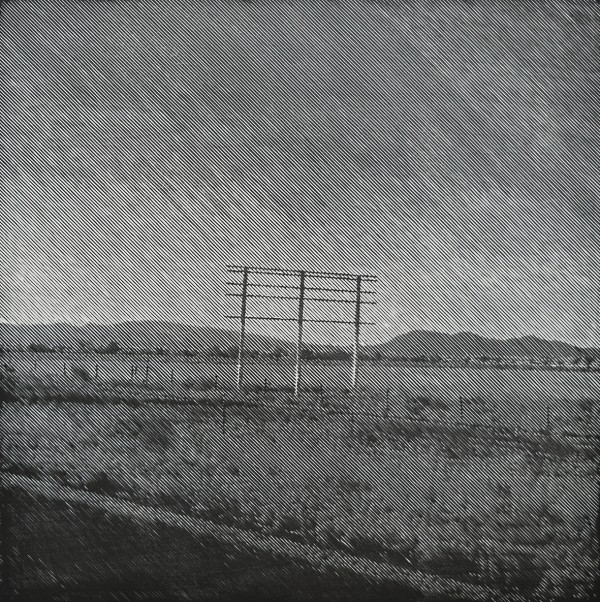 Japanese artist Katsutoshi Yuasa makes beautiful woodcut prints from digital photographs. By combining two processes – the camera’s ‘snapshot’ and the woodcut’s lengthy reinterpretation of the same image – he manages to crystallise the atmospheric character of his subjects.  His complex artworks transform ephemeral subjects into haunting images, which flicker and shift as if on a computer screen. They are as beautiful up close as from a distance.

Yuasa graduated from the Royal College of Art, London in 2005 with an MA in Fine Art, Printmaking.  His first London solo exhibition was held in 2009 at The Daiwa Foundation, Japan House in collaboration with TAG Fine Arts. In 2011, he won the RA Summer Exhibition Towry Print Prize and the Northern Print Prize. 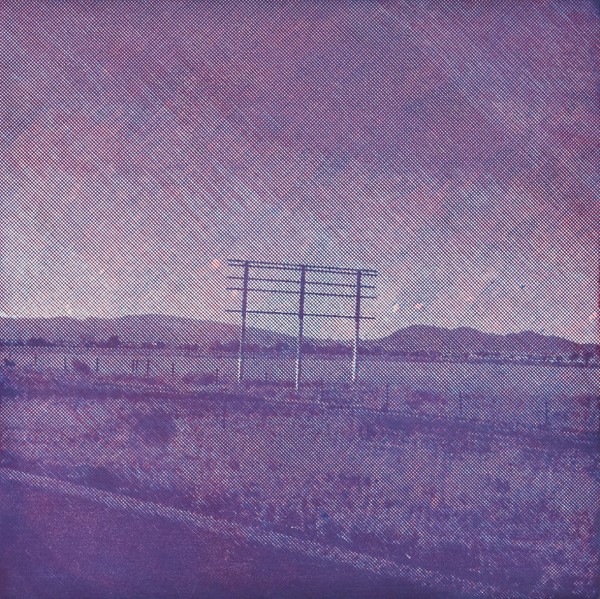 The Mother Road was created as an album cover for recording artist Stubbleman's ambient EP Mountains and Plains, which was inspired by and composed during a road trip across the USA. The eleven tracks evoke the poignant delights of endless train tracks, sleepless cities, nostalgic ruins, big skies, high deserts and lost junctions.  This image has an eerie feel – the deserted route, dilapidated road sign and the empty plains beyond. 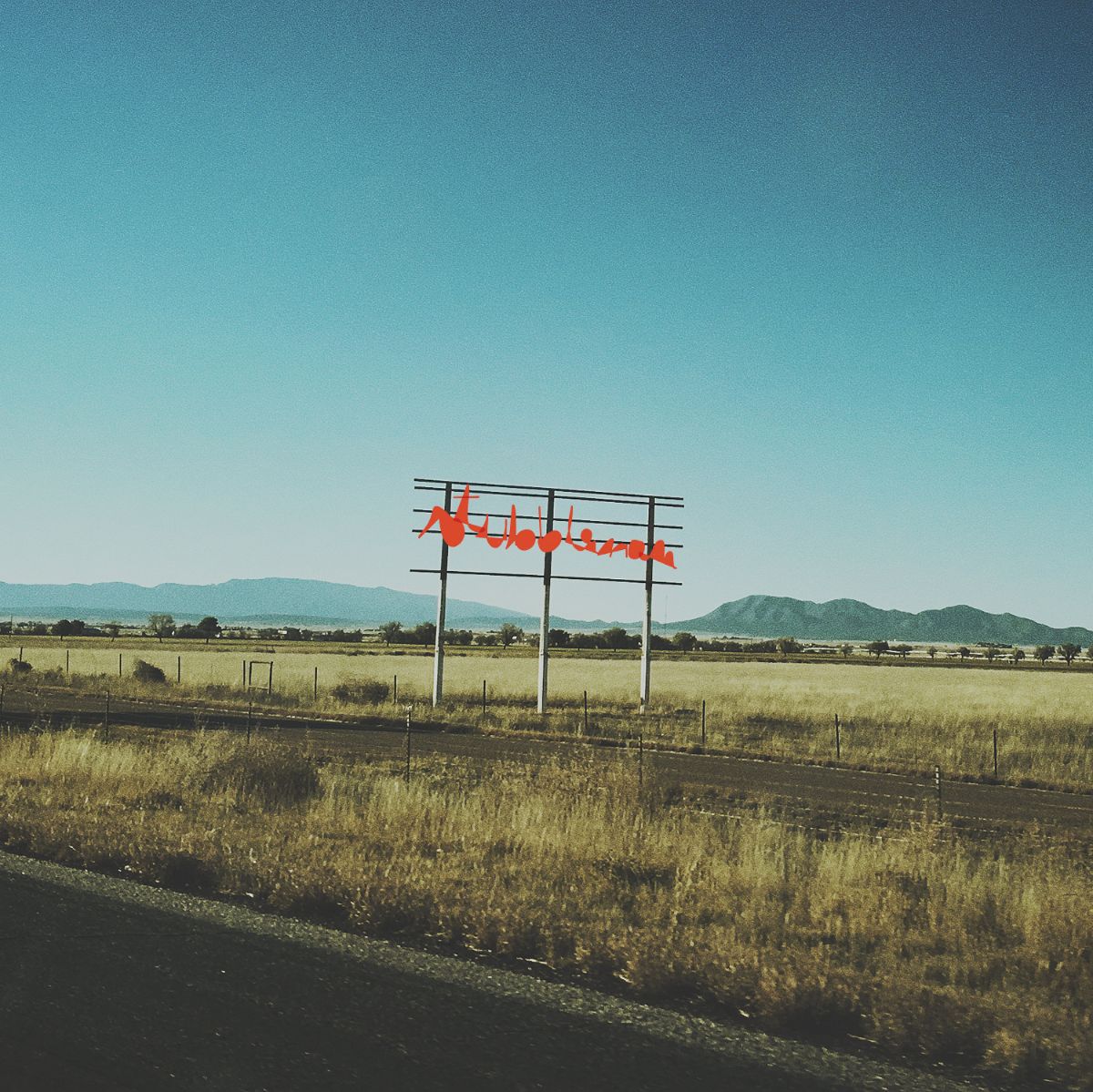 "Route 66 has made its place in the pantheon of great highways, but there are countless others which were also once full of promise. Many of these remain, without purpose, fighting clumps of weeds pushing through the abandoned tarmac, alongside useless blank signs advertising terminally closed diners. Someone built a bigger, faster, straighter road, someone found a better place to go." - Stubbleman.

This will be featured in a sound installation at The Young Collectors evening, with Stubbleman presenting an exclusive preview playback of Mountains and Plains (to be released on Friday April 26th) accompanied by bespoke automated instruments fitted into vintage Globetrotter suitcases.